We specialize in end-to-end solutions tailored to your brand. We have industry-leading partners and a community that will back your project.
Submit your game
Featured game 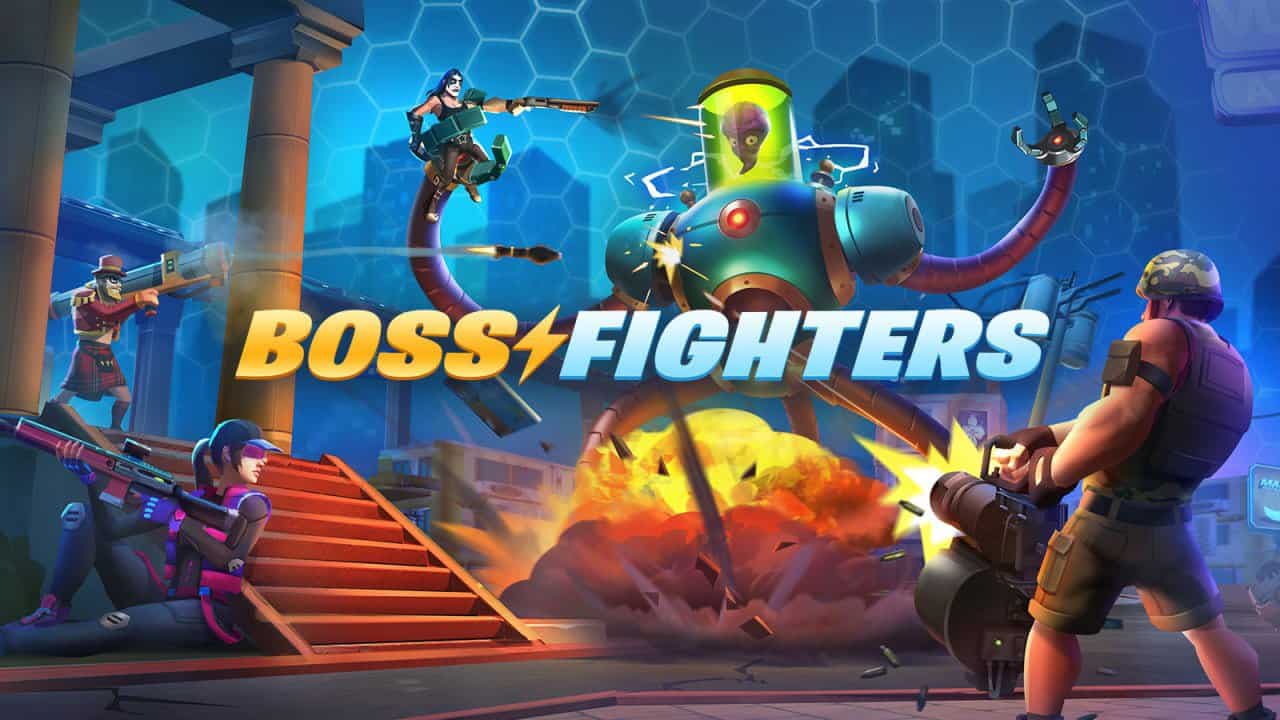 Boss Fighters
Coming soon
BOSSFIGHTERS is a revolutionary gaming show built as a unique multiplayer game where a VR player takes the role of the powerful boss-monster, while PC players team up against it - all battle to amuse spectators, gain prestige and valuable loot.
Blockchain : Solana
More detail 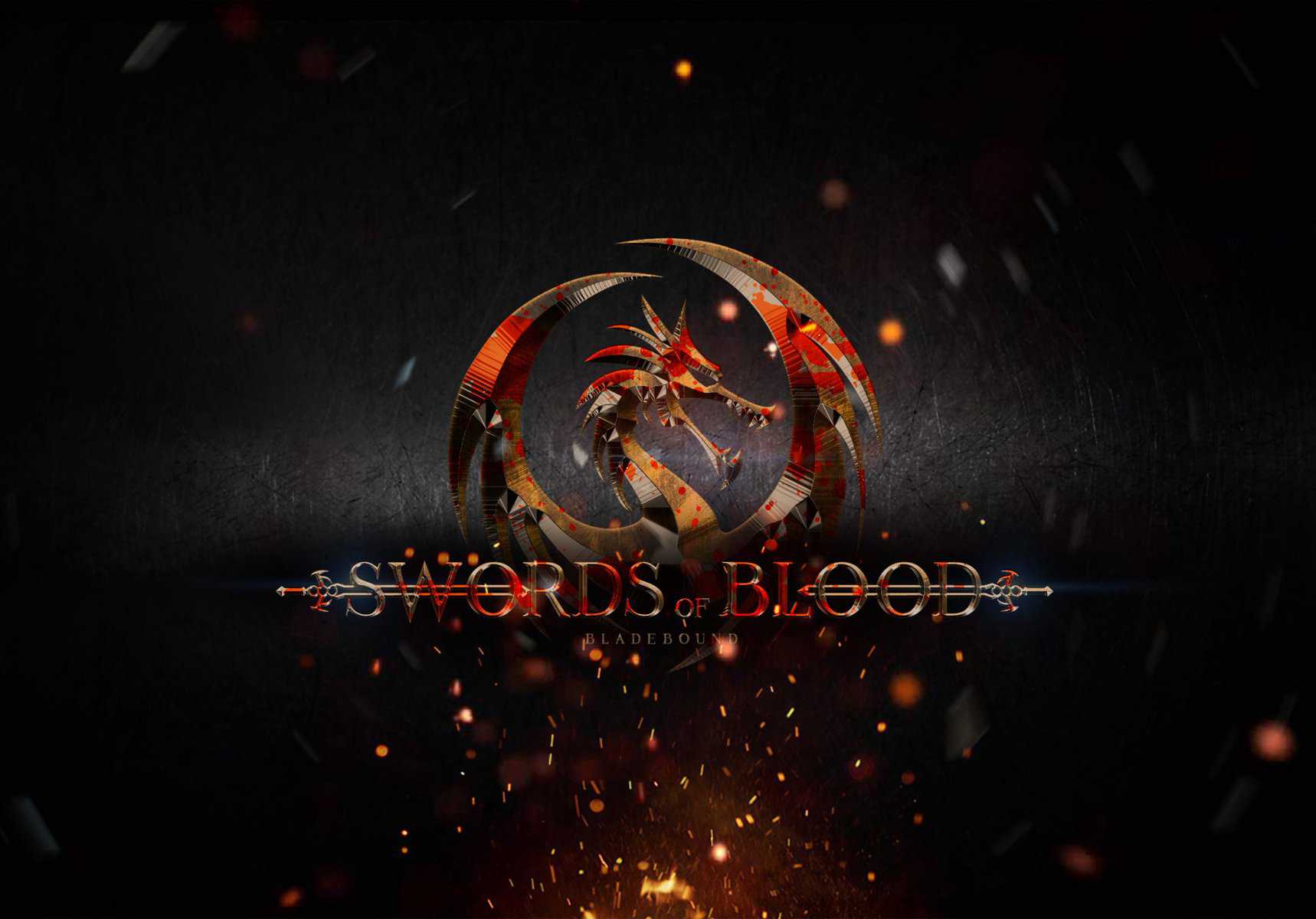 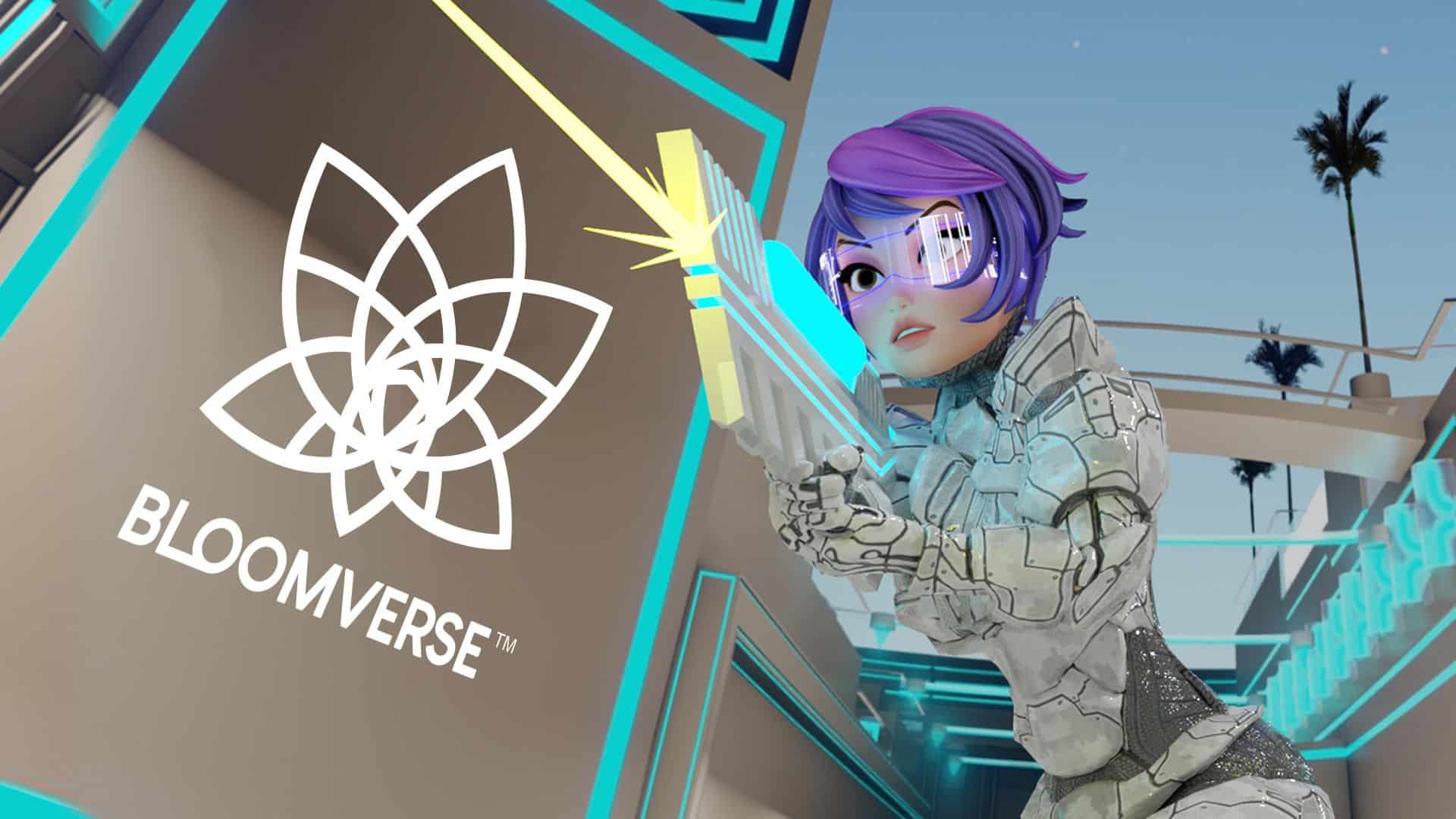 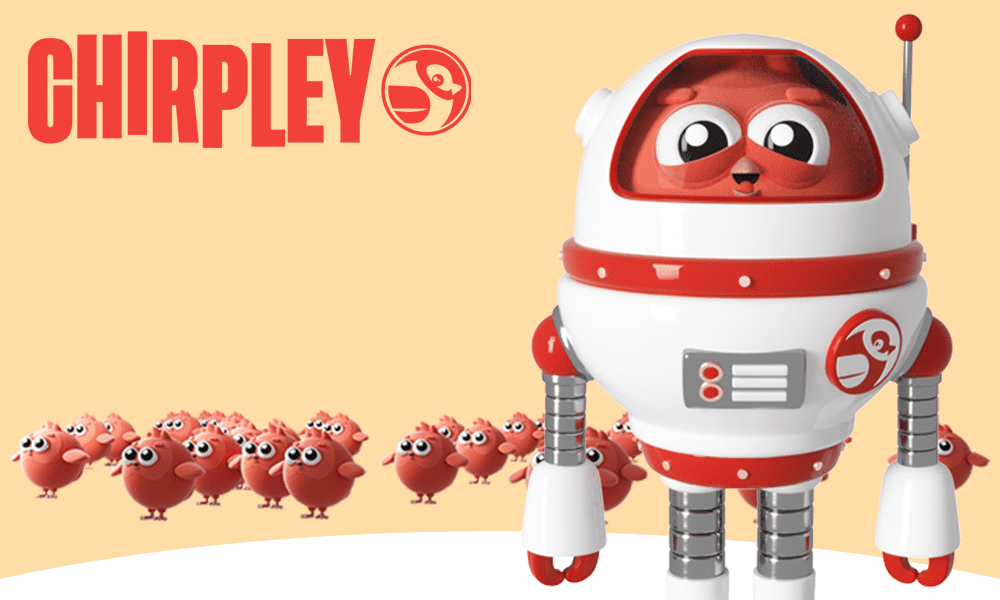 Chirpley
Live
Chirpley is the world’s first automated, peer-to-peer, all in one influencer marketplace specifically focused on nano and micro influencers. Chirpley will provide marketers with the freedom to act fast and effectively, thanks to the possibility of a 1-click Marketing Bomb!
Blockchain : BSC
More detail

Osimi City
Coming soon
Osimi City: The First Metaverse Game And SocialFi Osimi City is an open world action-adventure game, built on the Binance Smart Chain and Ethereum. It was developed by Osimi City Pte. Ltd., based in Singapore. Osimi City is the ingenious combination of the Metaverse, NFTs and the Play-to-Earn business model. With eager anticipation, this game promises to excite and entertain! Osimi City is poised to dominate the blockchain gaming genre - beginning in 2022!
Blockchain : BSC
More detail 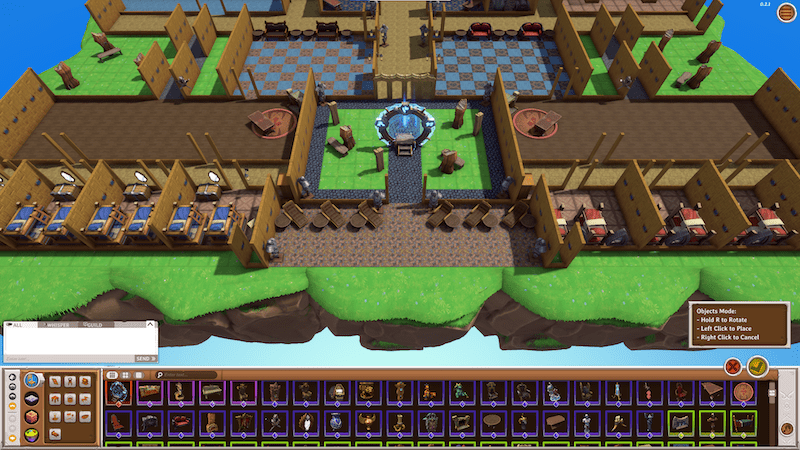 Infinity Skies
Coming soon
Short Description: In "Infinity Skies", players will build, socialize, trade, and undertake numerous adventures. Players will compete to build the most prestigious castle in the community while collecting rare NFT decorations, skins, and building components. They own their island in the sky on which they can build their castle and allow other users to visit. The ultimate goal is to become the King or Queen of Infinity Skies.
Blockchain : Polygon
More detail

Elf Matrix
Coming soon
Elf Matrix is a Play-to-Earn NFT Game which is being built on BSC&Polygon for nearly instant transaction with almost no fees. It will be playable in App form, launching on PC, Mac, Android, and eventually on IOS.All in-game items and creatures will be blockchain based tokens and NFTs. Elf Matrix’s visuals and gameplay are inspired by classics like CryptoKitties and Pokemon.Players will be immersed in an ancient and mysterious alien planet called Matrix, where they can summon and collect cute elves, and battle with them to earn crypto rewards. Additionally, players can own NFT land plots in Matrix to build their own elven kingdom, where they can get rare resources and tokens.
Blockchain : BSC
More detail 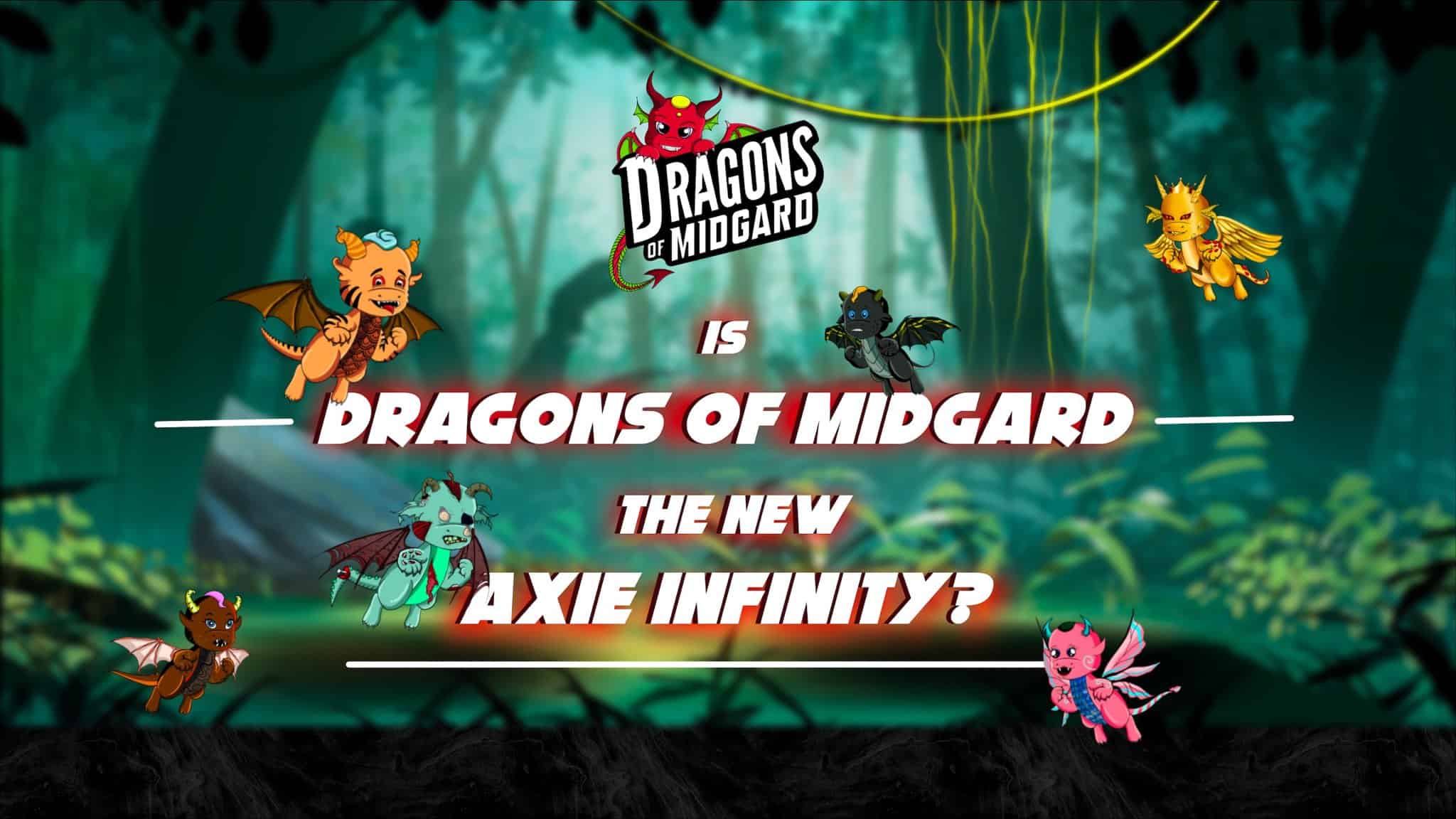 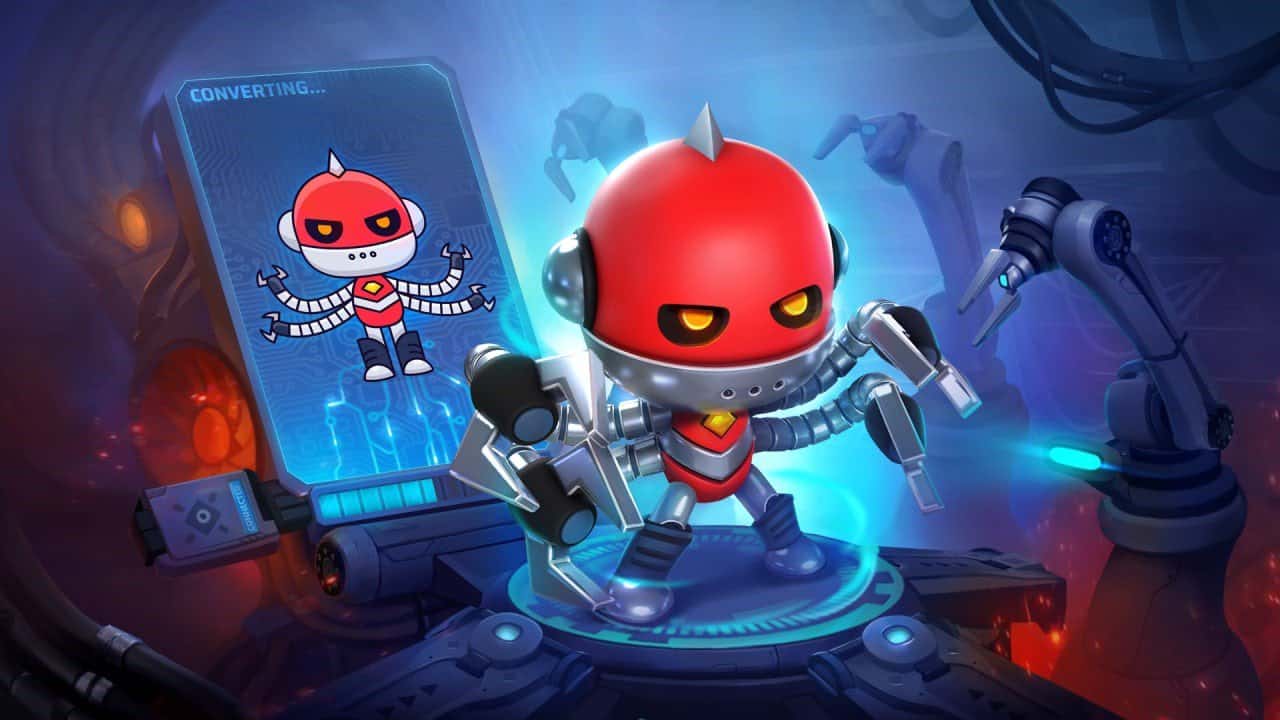 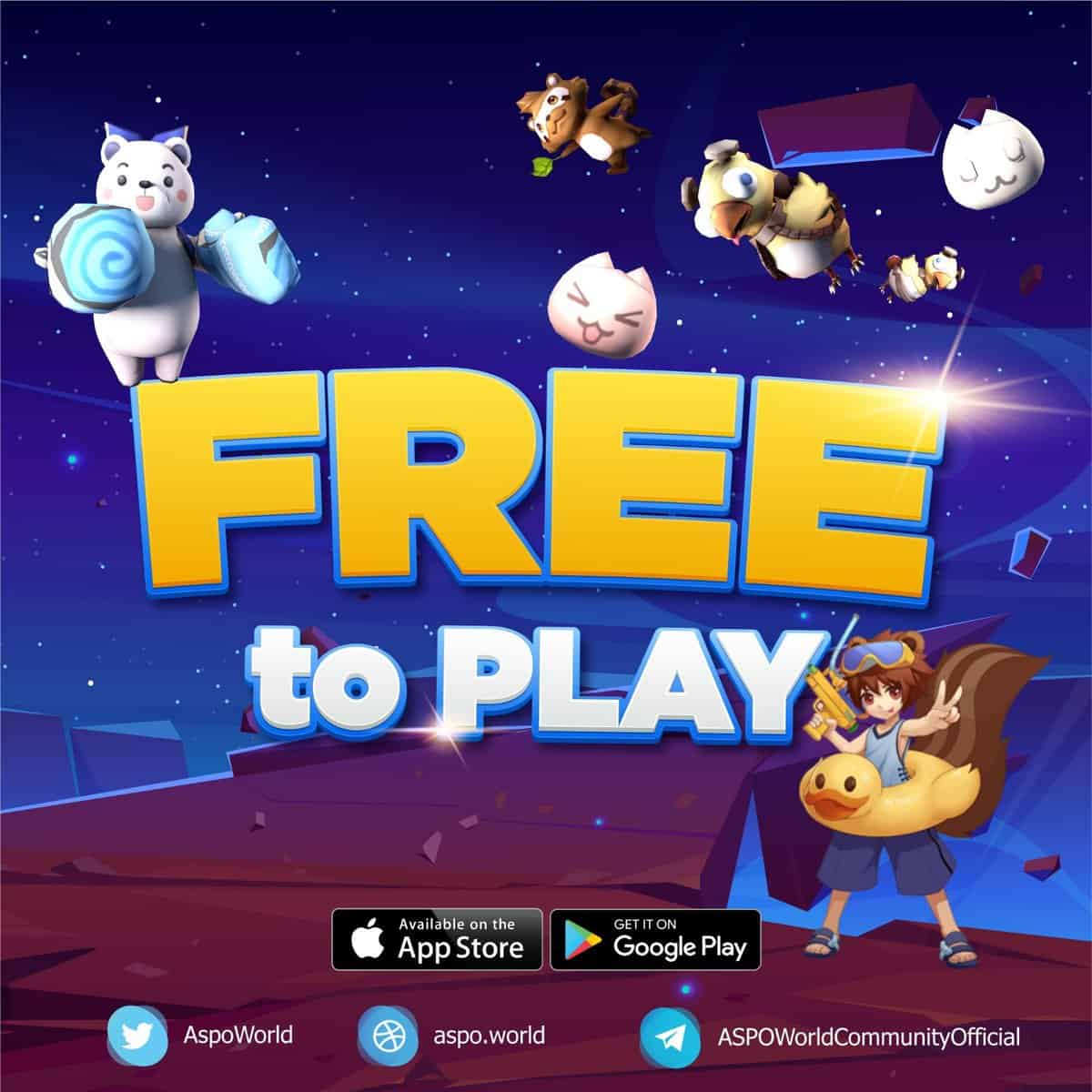 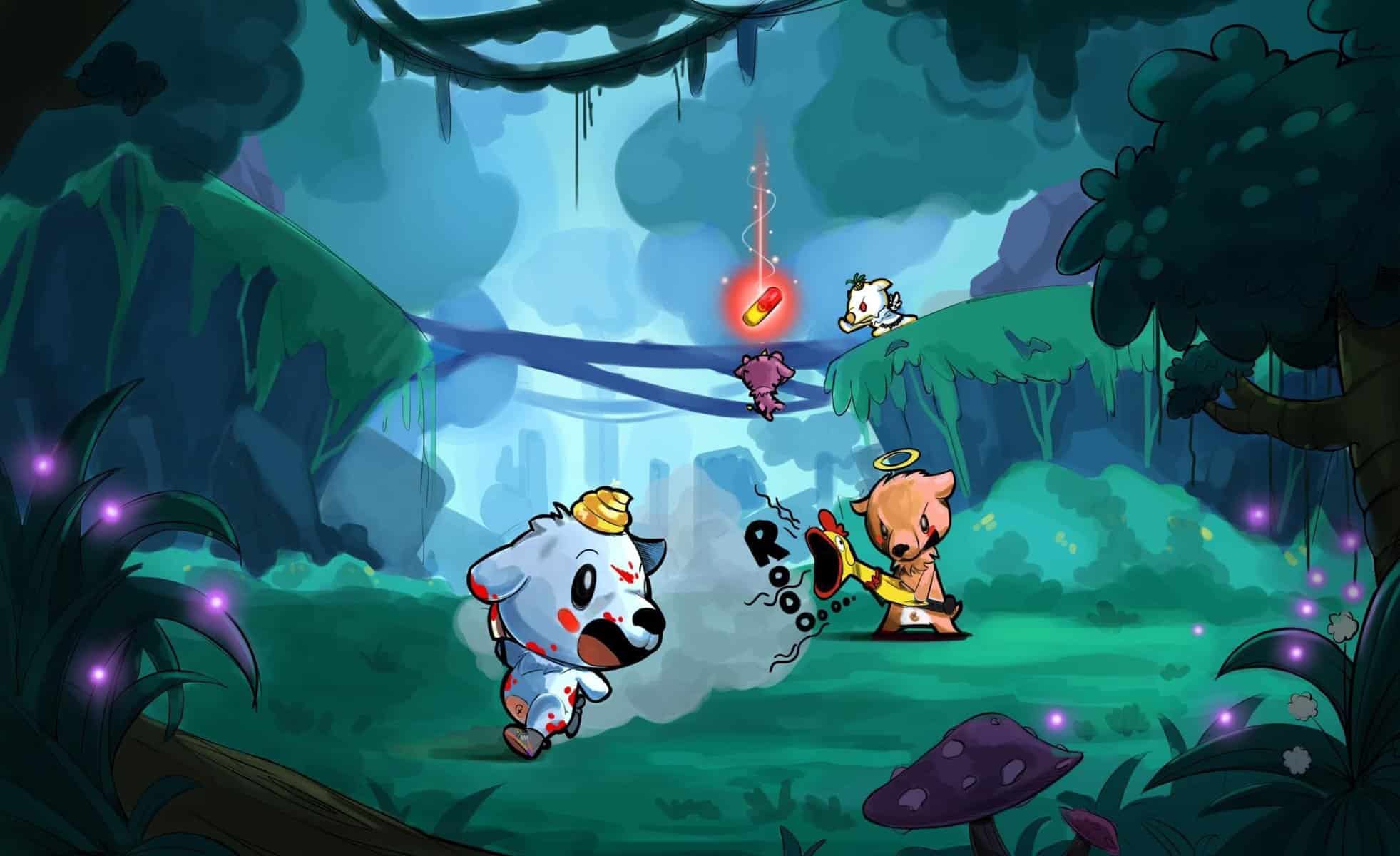 Meta Popit
Coming soon
Meta Popit are not just simple nft collectibles, Metapopit World is a complete magic universe! This is a world is full of mysteries and exciting adventures beyond space and time, where nothing is impossible.
Blockchain : Polygon
More detail

Rogue Shift
Coming soon
ROGUE SHIFT is a high-intensity top-down shooter with rogue-lite elements and character progression, set on a harsh planet that will test your will to earn perks, NFT and the Rogue Shift token.
Blockchain : TBA
More detail