Floki Doge War is a first-person shooter that all players love. It is the best of latest shooting action games. Choose to install this game if you want to fight in real battlefield and modern warfare style. 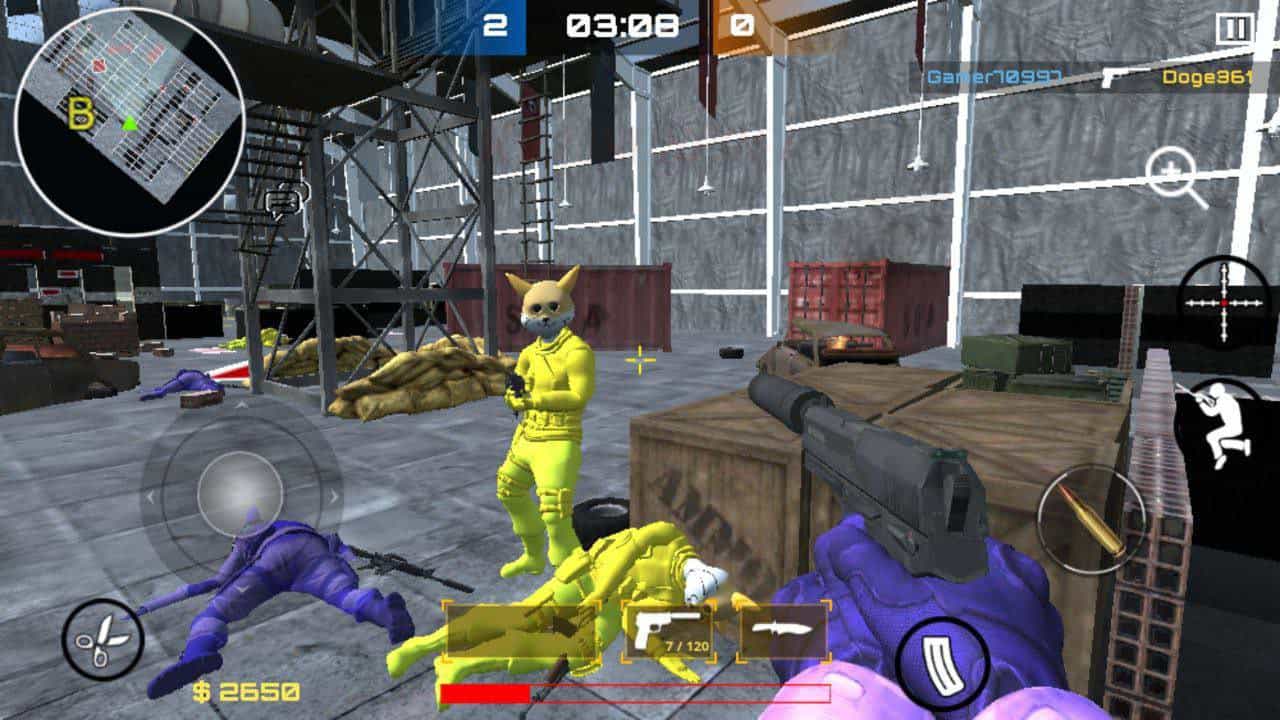 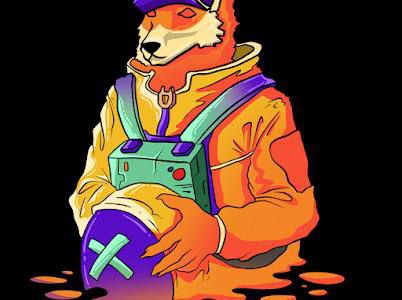 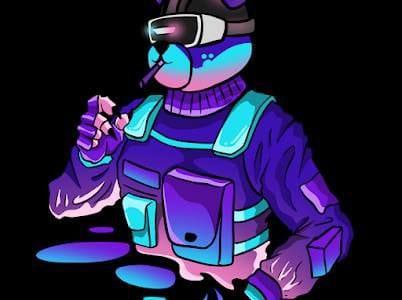 Flokiverse is a game development company that has developed a system that provides the experience on Metaverse with immersive games.

Montreal, Quebec–(Newsfile Corp. – March 28, 2022) – Flokiverse is a blockhain based NFT metaverse gaming platform. Each week, in a recent development, Flokiverse has developed itself as a game development company that has marked its place in the crypto market. Based on this, they have five games this year. Which are as follows: