Osimi City: The First Metaverse Game And SocialFi
Osimi City is an open world action-adventure game, built on the Binance Smart Chain and Ethereum. It was developed by Osimi City Pte. Ltd., based in Singapore. Osimi City is the ingenious combination of the Metaverse, NFTs and the Play-to-Earn business model. With eager anticipation, this game promises to excite and entertain! Osimi City is poised to dominate the blockchain gaming genre - beginning in 2022! 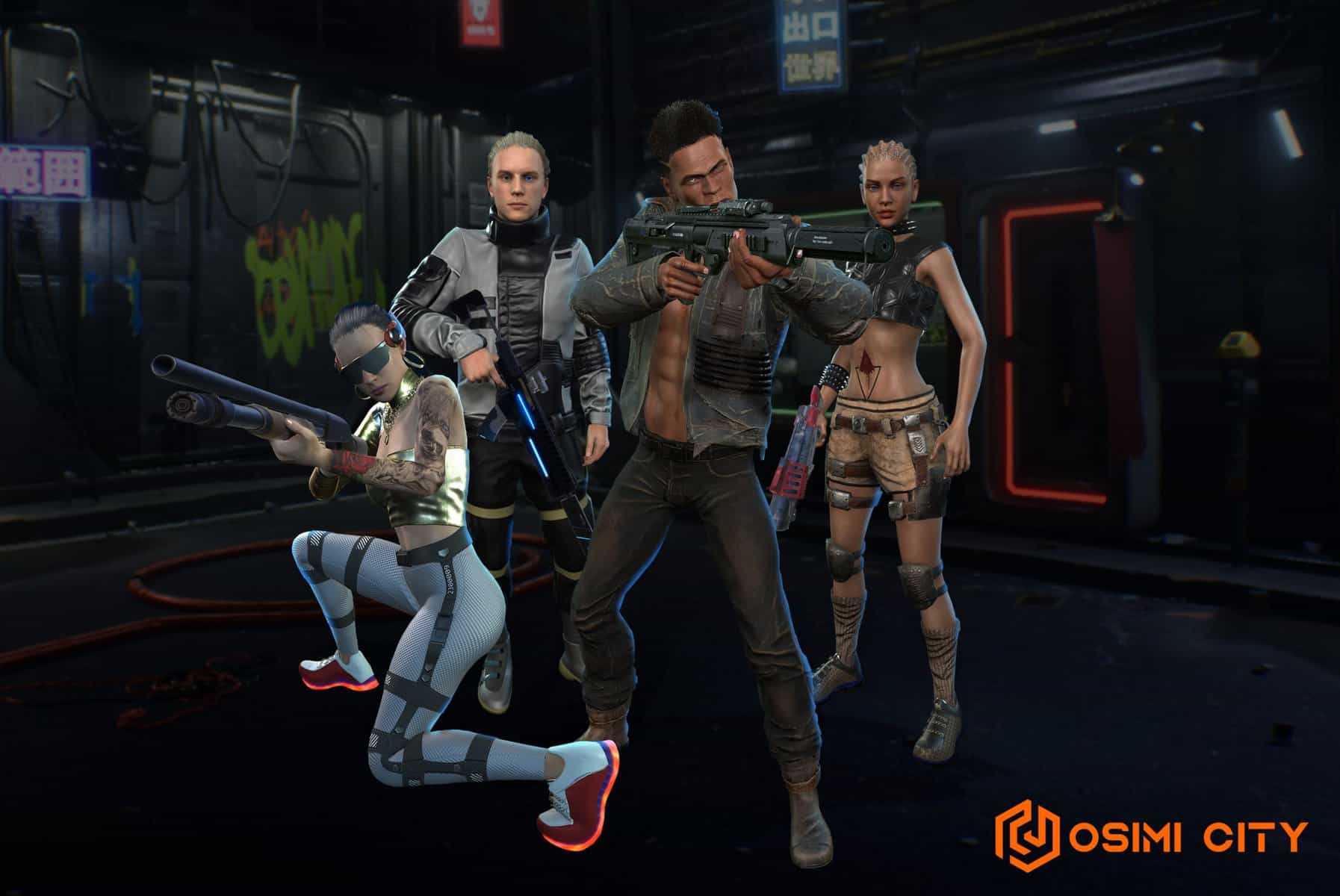 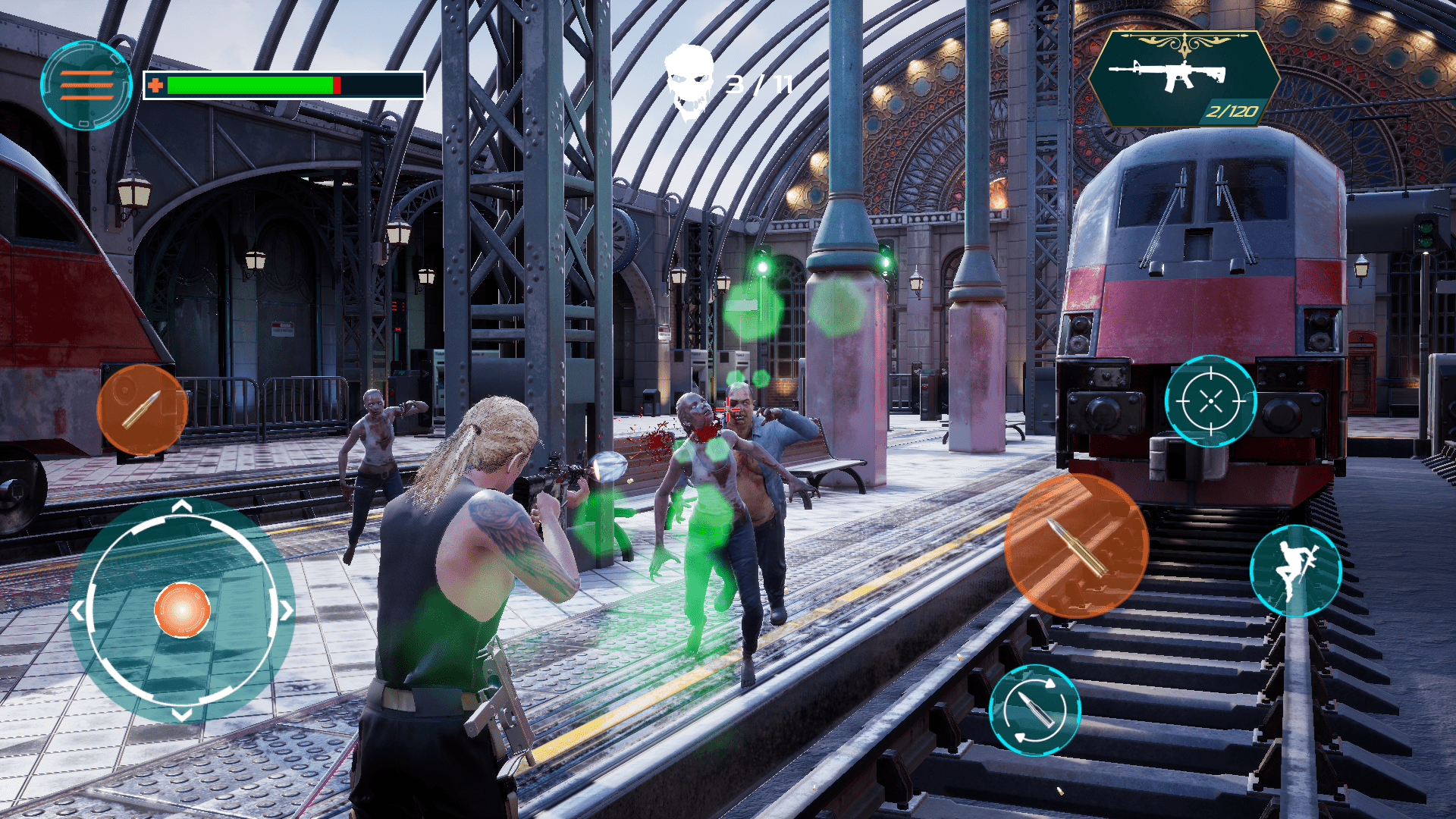 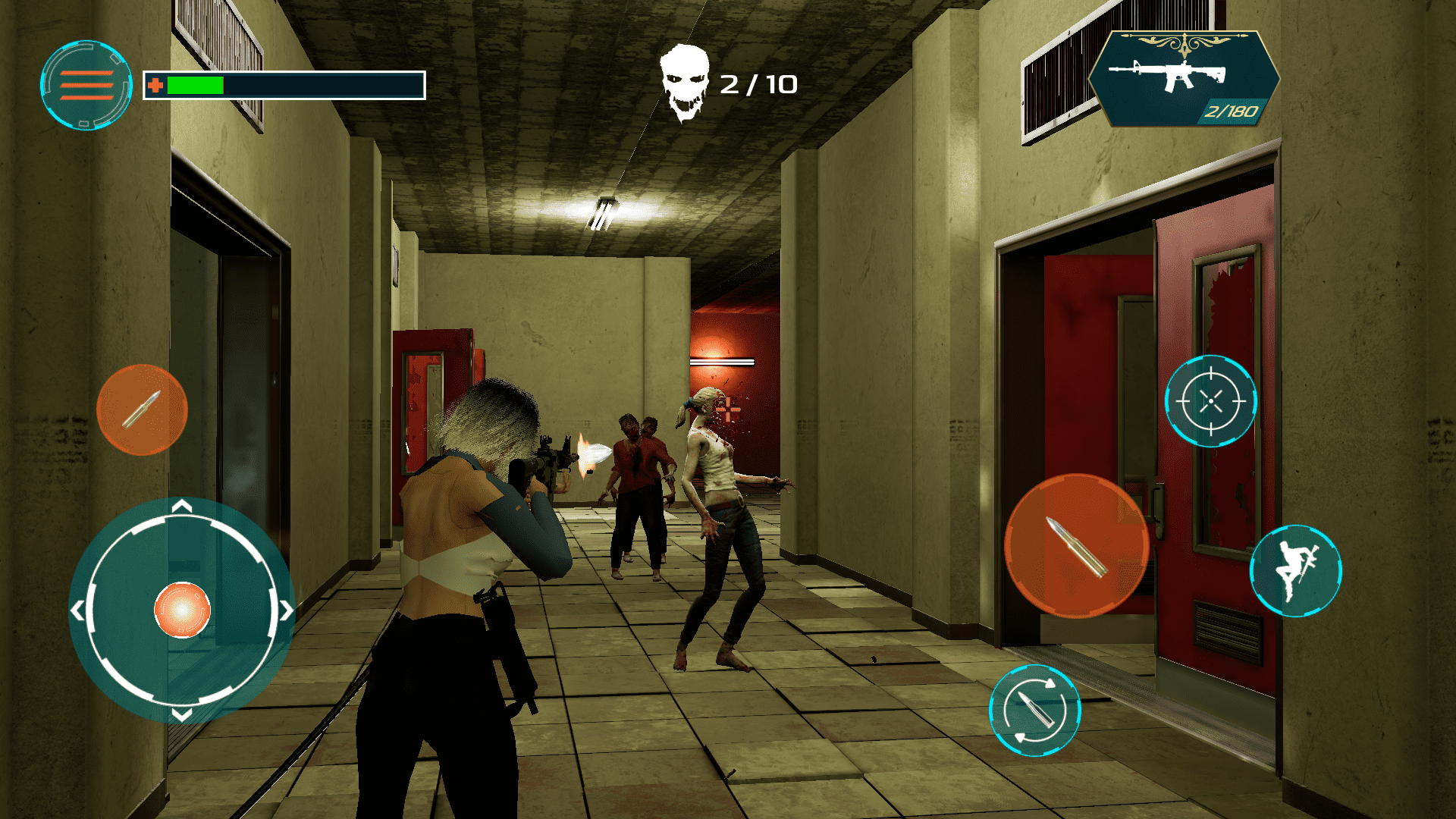 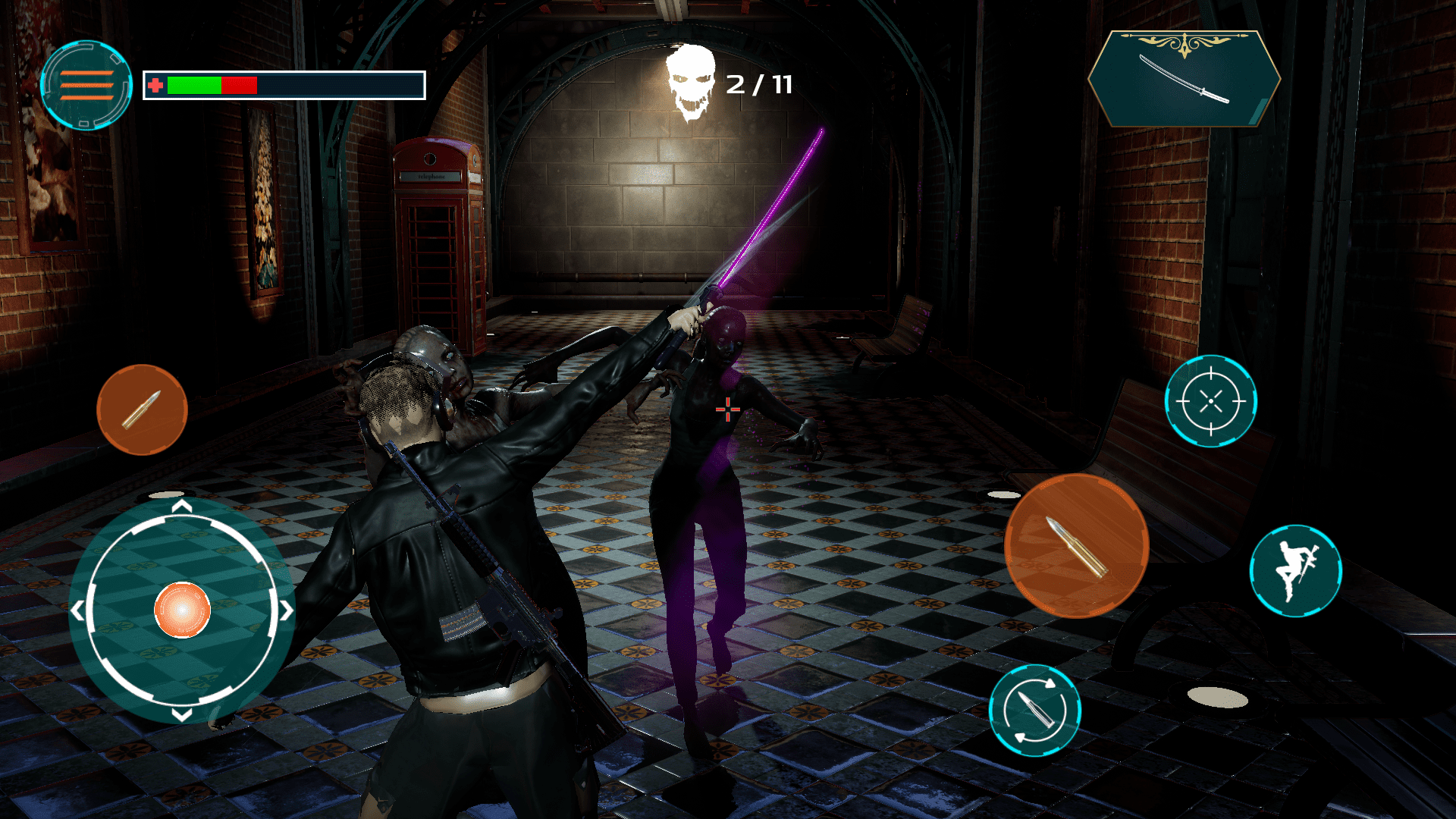 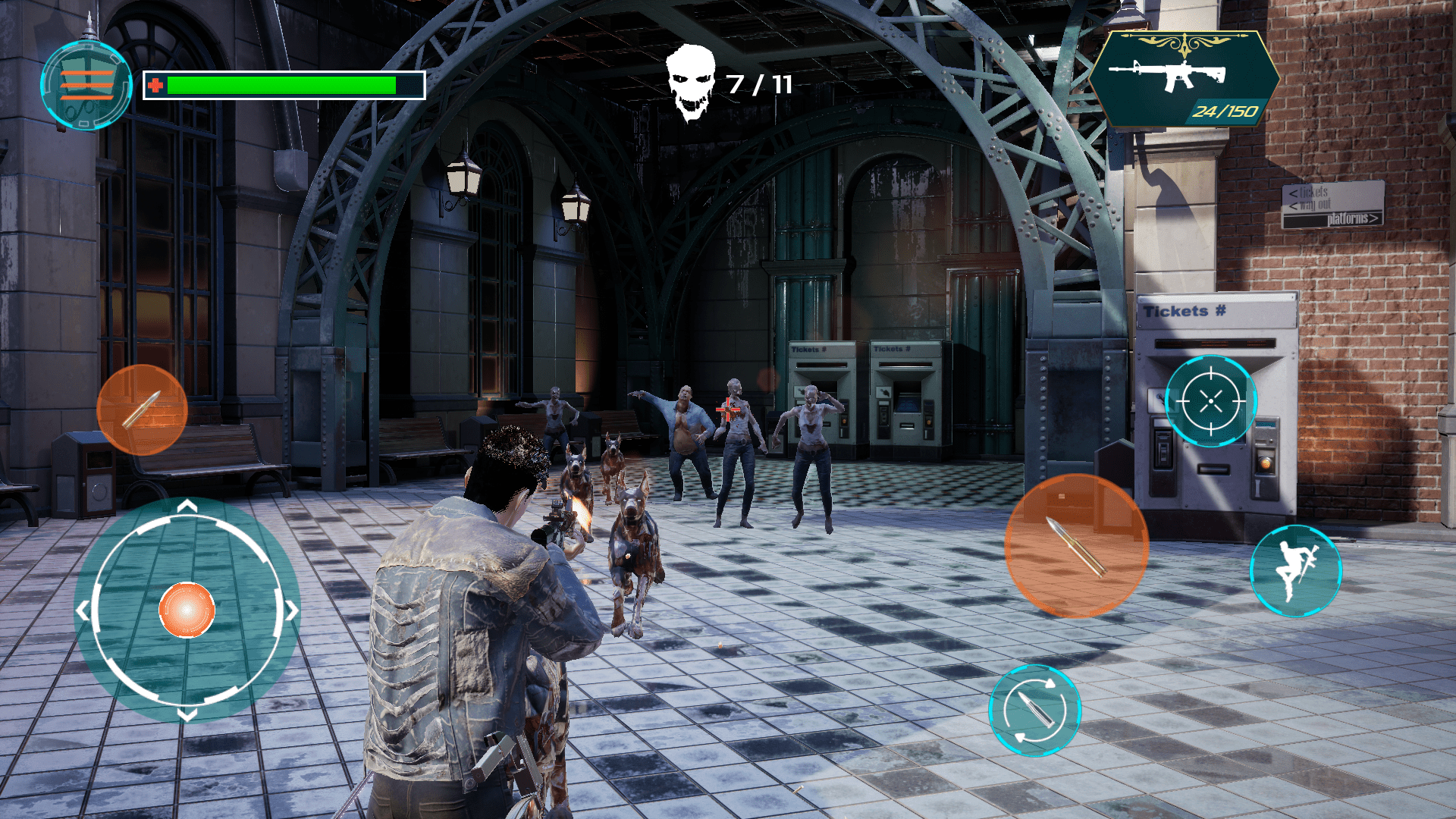 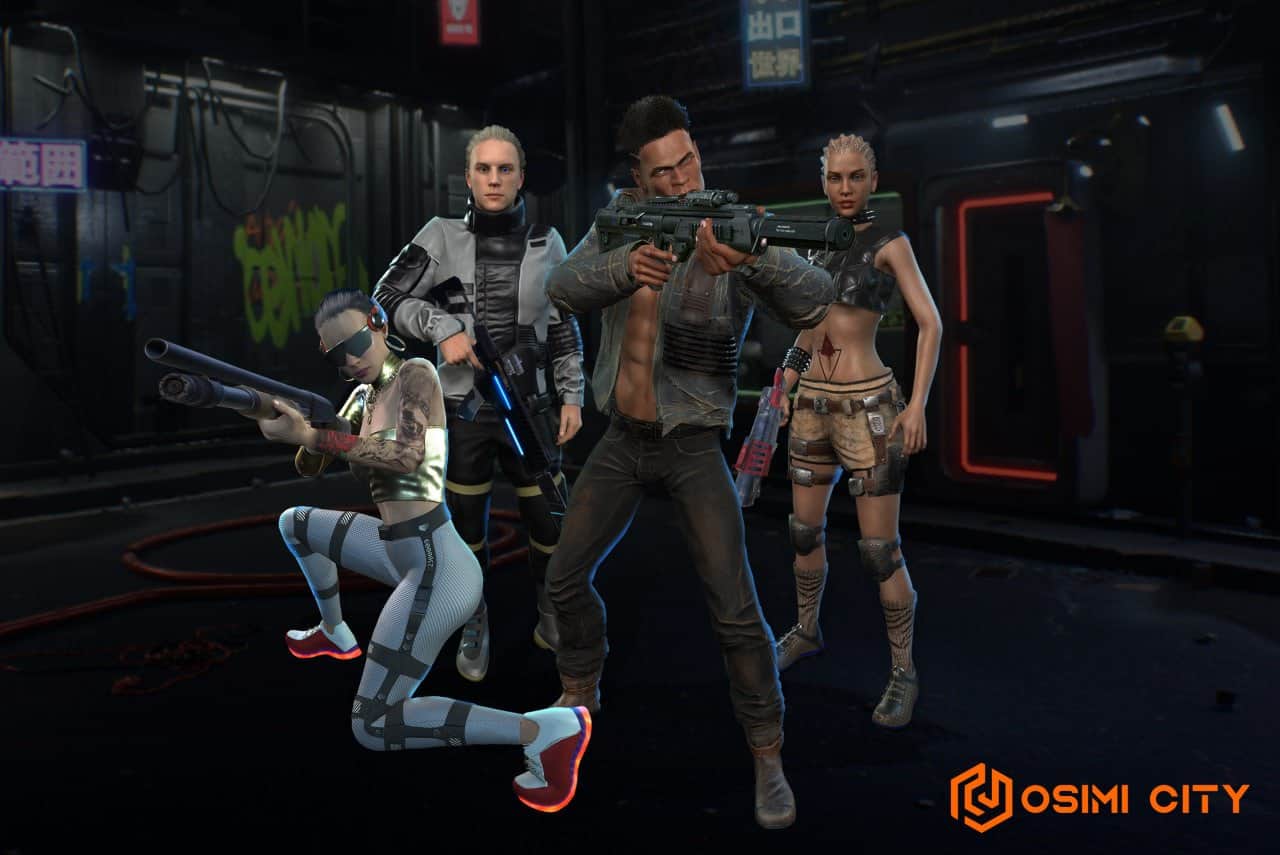 $OSI is a cryptocurrency that asserts an extremely promising position in the crypto market in 2022, after its release.

The OSI token is one of the two main components of the dual token model of Osimi City. Osimi City offers the market a very profitable play-to-earn model with unlimited rewards and exchange price stimulation technique which brings maximum profit to the gamers and OSI holders.

Join the Osimi City ecosystem now to race, engage in gunfights, complete missions, level up and get valuable $OSI!

Basic Metric
The OSI token is the nucleus of the Osimi City ecosystem.

The draw to Osimi City’s platform is that the users can capitalize on the money-making interactions, between applications and users. To make these interactions possible, the platform must implement these variables, services, and currencies. Osimi City integrates a core system that facilitates immediate and cost-effective payment protocols for users in the system. The OSI token was created and serves as the basis for Osimi City transactions.
– Trade: OSI tokens are used for buying, selling or trading in a number of cryptocurrency exchanges.
– Earn: Players earn! OSI tokens are your reward by playing games and completing missions. These are required for trading in-game items as NFTs.
– Exchange: All resources in the game are NFTs. Players own these NFTs. These NFTs increase in value and can be traded on the marketplace by means of OSI tokens.
– Stake: Staking OSI tokens are used to generate passive income.

How to earn OSI token?

Osimi City of which OSI token is the main currency is an open-world action-adventure game. 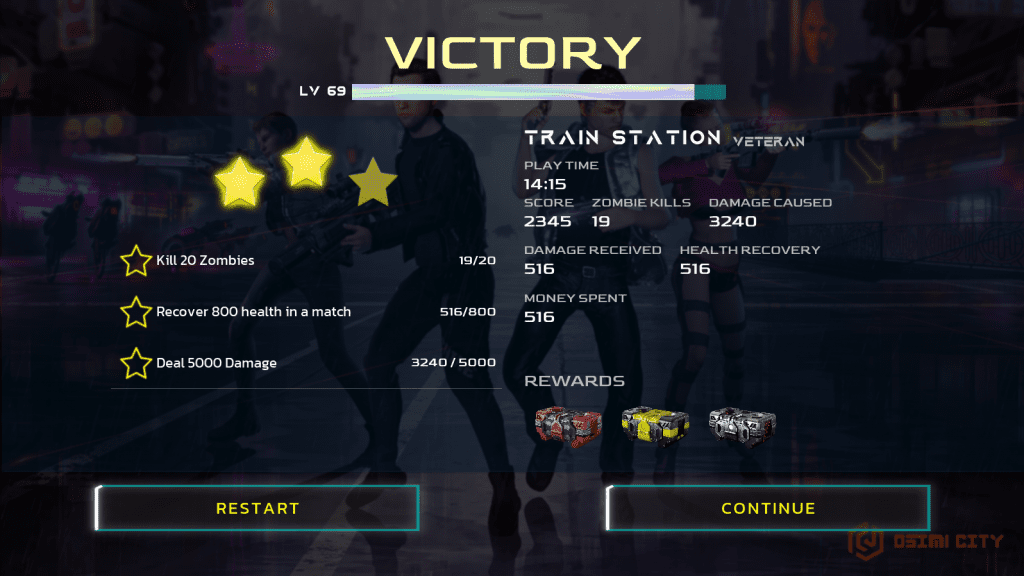 The metaverses grant us opportunities that many people have deemed impossible with traditional open-world video games. An ever-expanding and futuristic city? You would never get that in games like GTA or Cyberpunk 2077. An in-game economy governed by the players and not by the developers? Your best bet is a blockchain-based metaverse like Osimi City. 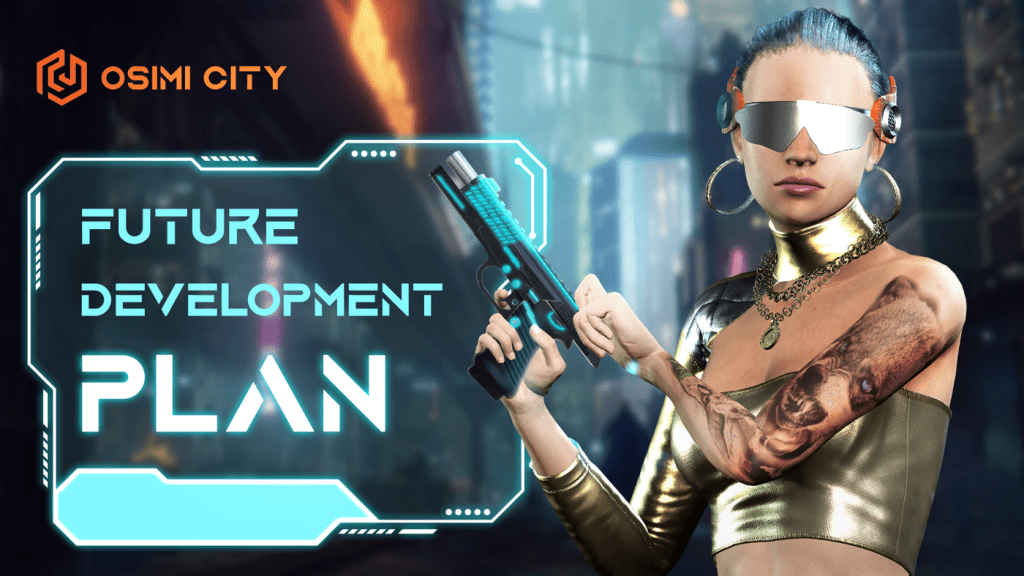 Our team has carefully prepared two phases for the future development of Osimi City: Phase 1 and Phase 2. The former will focus on the core game of Osimi City, including the Player vs. Player and Racing aspects, while the latter will expand the base game and make Osimi City an open-world metaverse. We shall go through each phase in more detail, so our readers may have a better idea of what our plan for Osimi is.

Setting up the core gameplay is the most critical step in the entire process associated with video game development. Players often seek the fun value, the adventuring experience, the feeling when they discover something unexpected, and the challenges they have to overcome in the game.

Osimi City takes place in a dystopian future where humans have to strive to survive in a city riddled with crimes, gang fighting, and not to mention the constant horde of zombies attacking the people. In such a harsh environment, your Shooting & Racing skills are the top priority.

Whether it is to defend yourself or wage war against others, Shooting skills will always come in handy in life & death situations. So pick up your guns, and start blasting!

You can participate in the PvP Osimi League — A 3v3 gun battle mode where players can join on the same map (Up to six players in a lobby). The objective of the battle is to eliminate enemy troops before they can destroy yours. Each match consists of 10 rounds. The team that wins 6 of 10 games is the tournament’s winner.

The engines are revving! Get ready for high acceleration and adrenaline-filled road trips! Racing is a fantastic mode in Osimi City in which players maneuver their speedy vehicles through the city’s streets. Rally against in-game characters or in PvP (Player vs. Player) races.

And who knows? Your impressive racing skill may save you from the zombies someday.

The Osimi Metaverse is a futuristic, action-adventure world. In this metaverse, the players can conduct various life-like business opportunities and make money. You can become the first Kingpin of the Osimi metaverse!

Owning land is an expensive endeavor. Players will spend large amounts of money to purchase property on the outskirts of Osimi City. Property owners will be developers and also act as community leaders. They are responsible for creating and implementing their own economies and ecosystems.

A currency for the citizens of Osimi

Holding OSI tokens means owning shares and parts of the Osimi Metaverse itself.

NFTs available for purchase include avatars/characters, weaponry, and various properties. You will have complete control of your NFT properties. In the game, you will be able to find NFT drops with a variety of rarities. You can obtain these rarities and use them as you wish.

Only a limited supply of NFTs is available. Every NFT will increase in value over time. Keep this in mind!

Osimi does not discriminate against anyone. Every citizen in Osimi City has equal rights and opportunities. Therefore, people living in Osimi City can make the most out of their talents and skills and contribute to the greater good of the Osimi society. Fighters, racers, adventurers, or even business people, all have their place here.

Ultimately, it is YOU who will decide the fate of Osimi City. So, will you join us in one of the world’s most extraordinary and most ambitious metaverses?